So why are we posting it? 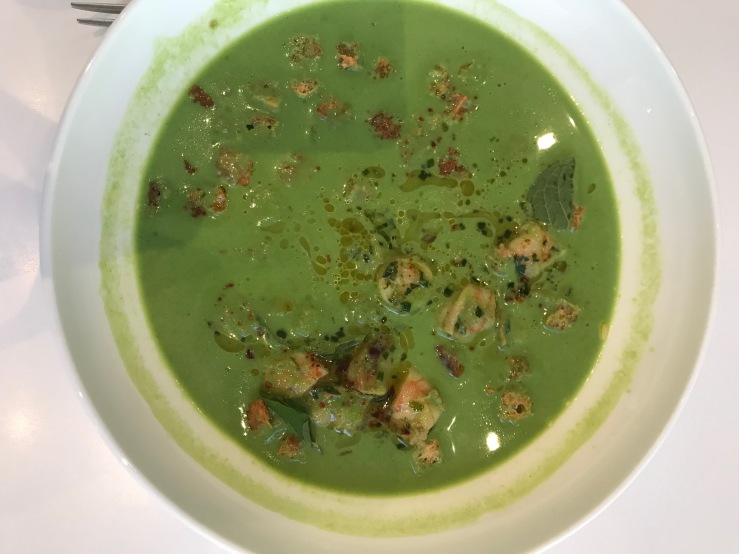 Well. For one thing, this soup is devastating.

This soup is an asshole.

Oh, and this soup is definitely racist, opposed to both labor unions and the freedom of the internet, and it will absolutely make you sick.

So like we said, this is Everyone’s Soup. It is so disgusting, so utterly despicable, we don’t have anything very funny to say about it, but felt we had to post it so as to do one tiny thing in a sea of things to do.

So here it is.

Now we’ll carry on with our plans to support progressive candidates, show up to vote in all the primaries, protest on June 30th, donate time, money & energy whenever possible, and, ya know, keep on keeping on.